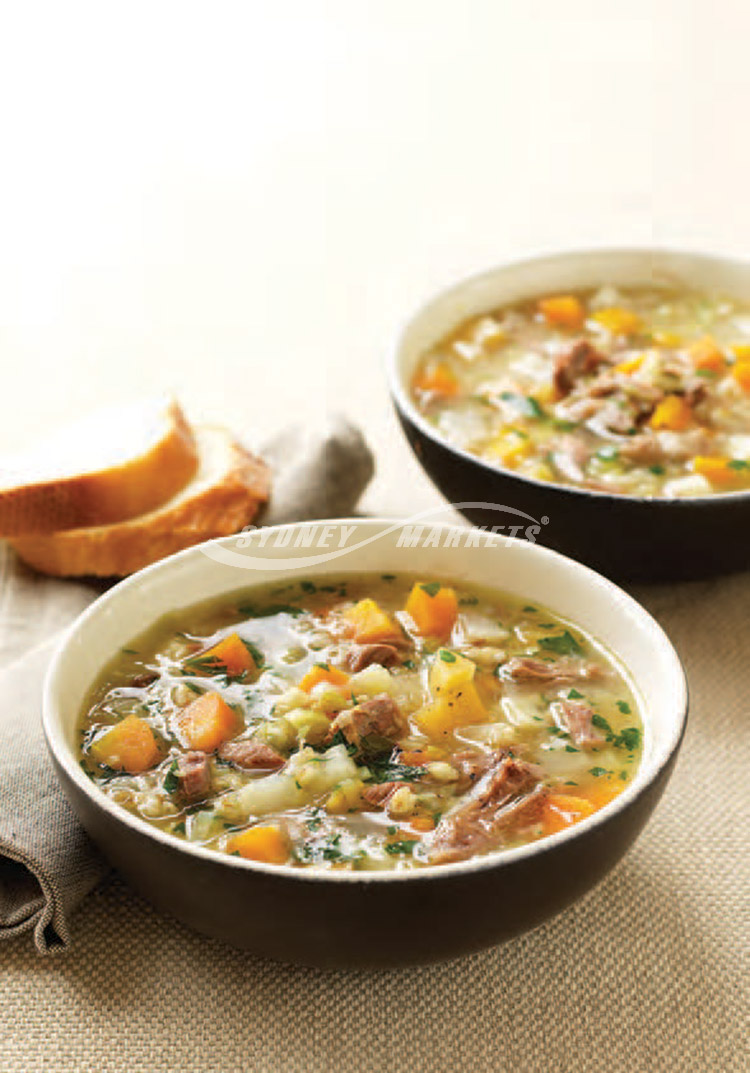 This soup can be made the day before serving and stored in an airtight container in the fridge. Remove and discard any fat on the surface before reheating.

Step 3 Remove lamb shanks to a board and shred flesh (discard bones). Add lamb and parsley to soup. Season with salt and pepper to taste. Simmer soup, stirring occasionally, for a further 10-15 minutes. Serve with crusty bread. 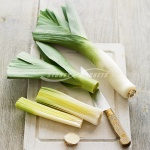 A good source of dietary fibre, which helps with normal laxation.

Provide vitamin C which helps us absorb iron from food.

The green parts of the leek are a source of several members of the carotenoid family, including beta carotene which the body converts to vitamin A.