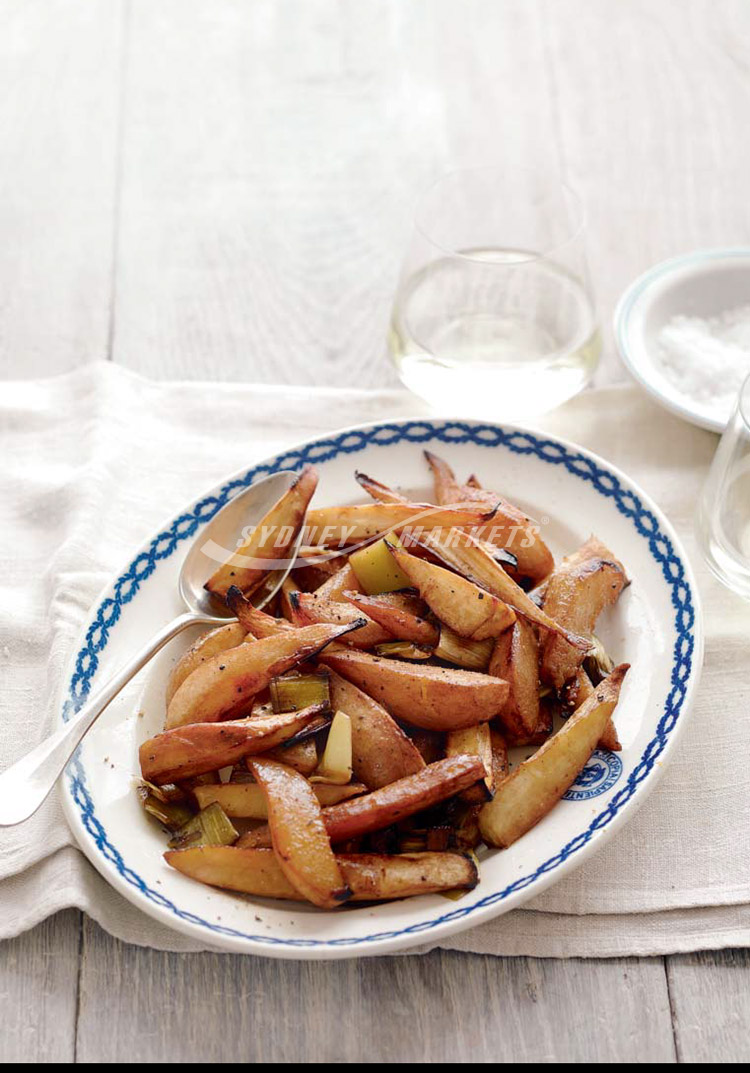 Step 2 Place parsnips, pears and leek in pan. Combine oil, vinegar and salt and pepper in a jug. Whisk to combine. Drizzle mixture over vegetables and toss to coat in mixture. Roast for 15 minutes. Toss and roast for a further 10 minutes. Increase temperature to 220°C/180°C fan-forced and roast for 5-10 minutes or until golden and serve.

Good for you ... Parsnips 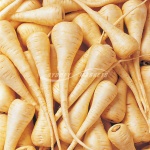 A good source of dietary fibre which helps keep the intestine functioning.

A source of potassium, which can help balance sodium from salt in our diets.

Provides vitamin C, which contributes to the normal functioning of our immune systemand also niacin (vitamin B3) and biotin, another B vitamin, both of which are needed for the normal release of energy from food.