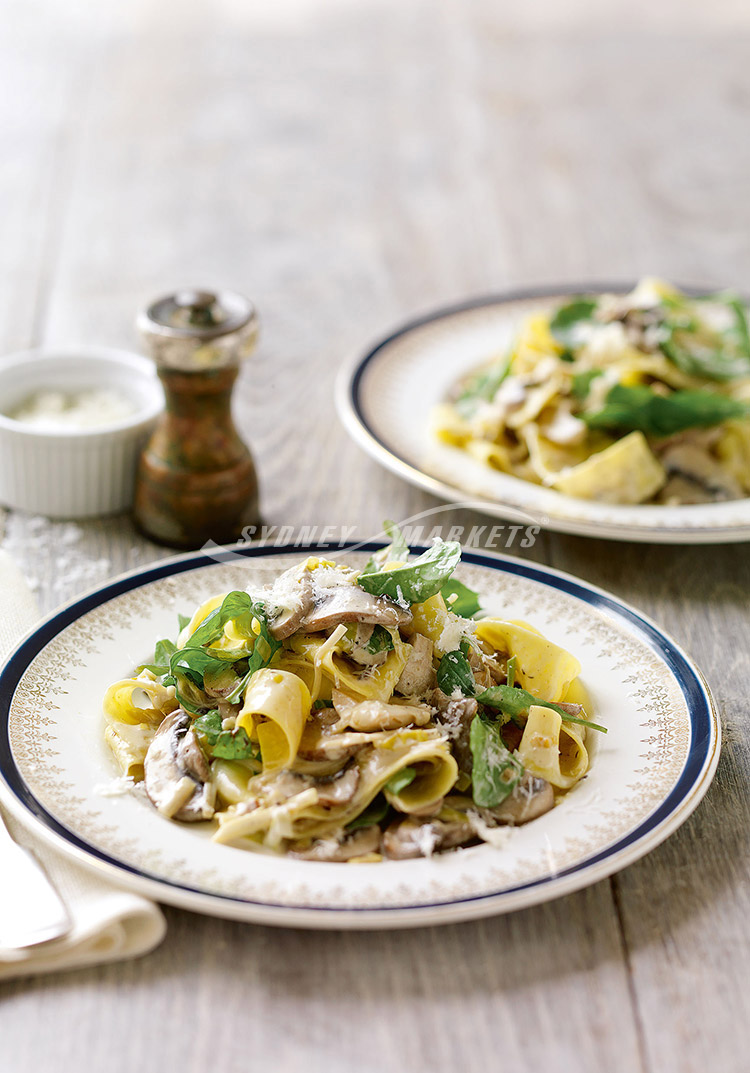 Use a combination of Swiss Brown button mushrooms and gourmet mushrooms like Shiitake, King Brown, Oyster, Shemiji and Enoki for this recipe.

Step 1 Heat oil in a large non-stick frying pan over medium heat. Add leek and garlic and cook, stirring often, for 5 minutes until tender. Add mushrooms and cook for 2 minutes. Stir in stock and sour and light cream. Reduce heat to low, cover and simmer, stirring occasionally, for 20 minutes until mushrooms are tender. Keep warm.

Good for you ... Swiss Brown Mushrooms 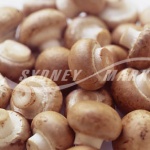 A source of selenium, a mineral which contributes to the maintenance of hair and nails and the way the body uses iodine in its production of thyroid hormones.