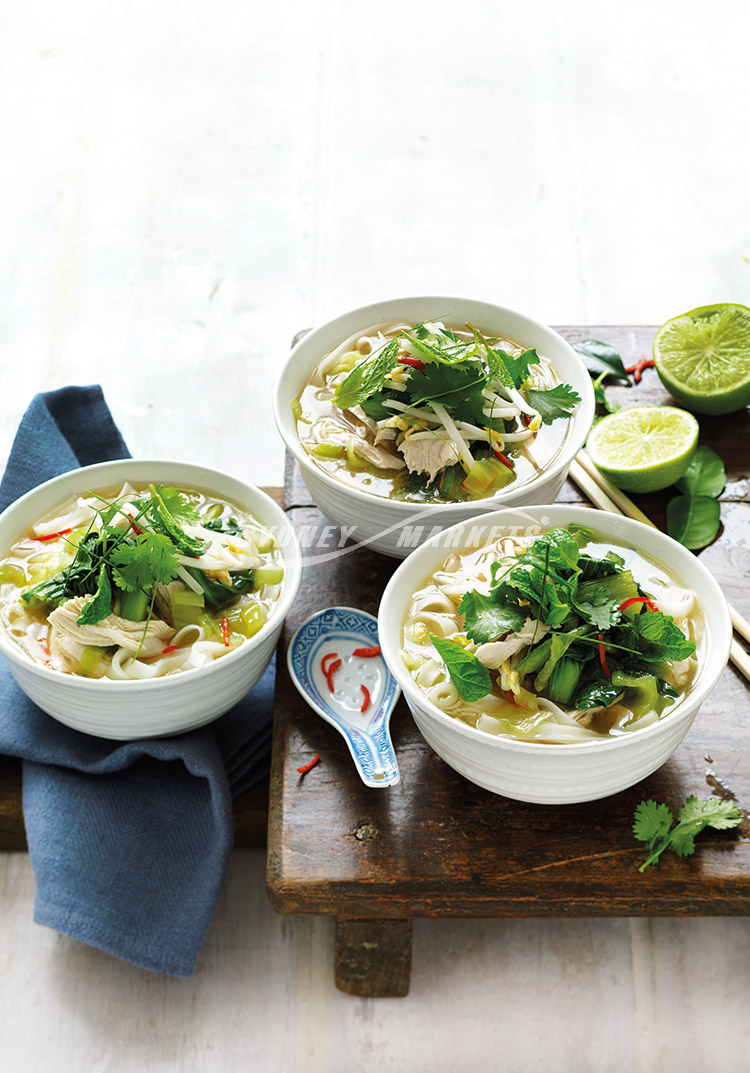 Step 1 Bring stock to the boil in a medium saucepan (lid on) over high heat. Add garlic, lemongrass, three-quarters of the chillies and half the kaffir limes leaves. Cover and boil for 3 minutes for flavours to develop. Reduce heat to medium-low. Add chicken and simmer, partially covered and turning chicken occasionally, for 5-6 minutes or until chicken is just cooked through. Transfer chicken to a plate to cool slightly. Set stock aside.

Step 3 Strain stock mixture into a large heatproof jug or bowl (discard the flavourings). Return strained stock to the saucepan. Cover and bring to the boil over medium-high heat. Add fish sauce, sugar, lime juice and remaining chillies to soup. Stir in bok choy and cook until just wilted. 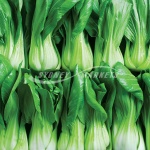 Bok choy is a good source of vitamin C. This vitamin helps the normal functioning of the body’s immune system.

The darker leaves of bok choy provide beta carotene, which the body converts to vitamin A. This vitamin helps the body’s immune system defend itself against infection and is also important for normal vision.

Bok choy is also a source of the folate, a B vitamin needed for normal formation of blood cells as well as growth and development in children.