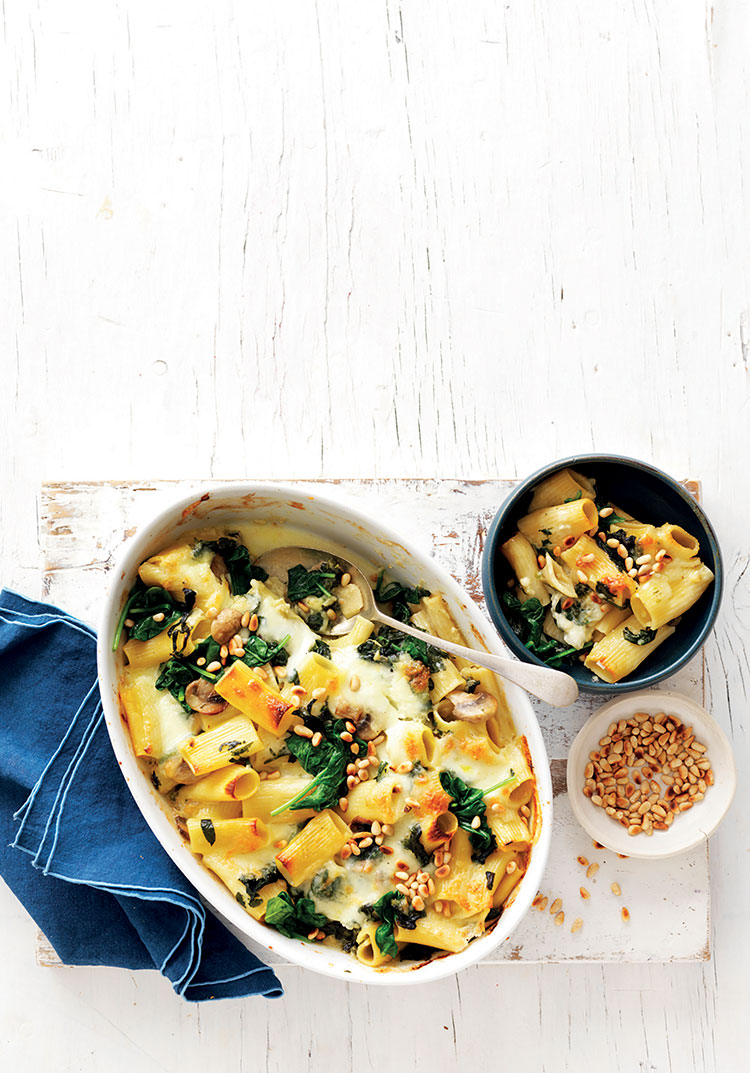 Step 3 Reduce heat and stir in cream. Bring to a simmer. Gradually add spinach to the pan (it does not have to fully wilt) and toss through cheese. Season with salt and pepper to taste.

Step 4 Drain pasta, reserving ½ cup cooking water and return to the saucepan. Add spinach mixture and reserved cooking water mixture and toss to combine. Spoon mixture into a greased 10-cup capacity (about 5cm deep) baking dish. Scatter with bocconcini. Bake for 20 minutes or until hot and bubbling. Scatter with pine nuts and serve. 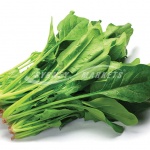