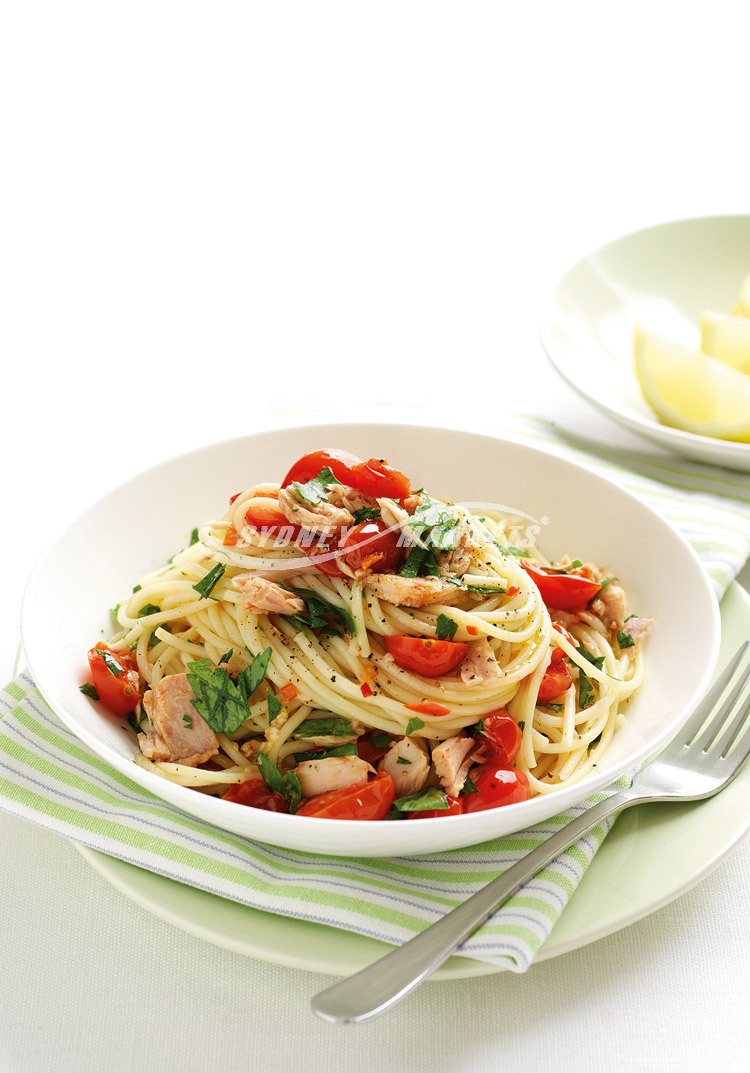 Step 1 Cook spaghetti in a large saucepan of boiling water, following packet directions, until al dente. Drain and set aside.

Step 2 Heat oil in the saucepan over medium-high heat. Add tomatoes, garlic and chillies and cook, stirring often, for 3 minutes until tender.

Step 3 Return spaghetti to the pan. Add parsley, tuna, lemon juice and lemon rind. Season with salt and pepper to taste. Toss until well combined and hot and serve with lemon wedges.

Good for you ... Cherry Tomatoes 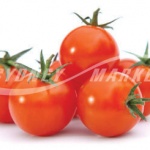 Higher in vitamin C (about 50% more) than other tomatoes. This vitamin contributes to the normal functioning of the body’s immune system.

A source of beta carotene, which is converted into vitamin A in the body. This vitamin is needed for vision.

A very good source of vitamin C which contributes to the normal functioning of the body’s immune system.

Provides potassium which may help balance the sodium from salt.

A source of dietary fibre which helps the normal function of the intestine.

Tomatoes are the richest food source of lycopene, a member of the carotenoid family. Research suggests that lycopene may play a role in the normal health of the prostate gland. The redder the tomato, the higher its lycopene content. Rich red tomatoes are also a source of beta carotene which is converted into vitamin A in the body and is needed for vision.