Sydney Markets very own farmers market, the Sydney Growers Market, provides a daily outlet for growers to sell their own fruit, vegetables and herbs grown and harvested on their farms within the Sydney area.

Originally known as the 'Number 6 Growers Market' at Haymarket in 1936, the Sydney growers Market moved to Building 'D' at Sydney Markets in 1975. It has since become the premier growers market in New South Wales, playing a vital role in the Australian central market system. 394 growers within the Sydney basin travel to Sydney Markets to market their produce on a daily basis. It is a one-stop shop for buyers to compare prices and products and trade in an open, competitive market.

The mix of fruit and vegetables traded at Sydney Growers Market has evolved over the years to reflect the cultural diversity of Australia. Post- war immigration in the 1950s, 60s and 70s led to a distinct European flavour taking hold, while the past two decades has seen an increase in Asian and Middle-Eastern growers and an array of different Asian vegetables and exotic fruits.

To sell produce in the Sydney Growers Market® you first must be a grower of commercial quantity and supply the relevant information. Such as:

A farm inspection by Sydney Markets Limited will then be carried out.

You can either buy a stand or become a casual grower.

There are three categories for stands in the growers market:

To obtain a stand you would have to buy from an existing grower or a vacant stand from Sydney Markets Limited. All stands for sale are on our notice board at the Western end of the growers market. 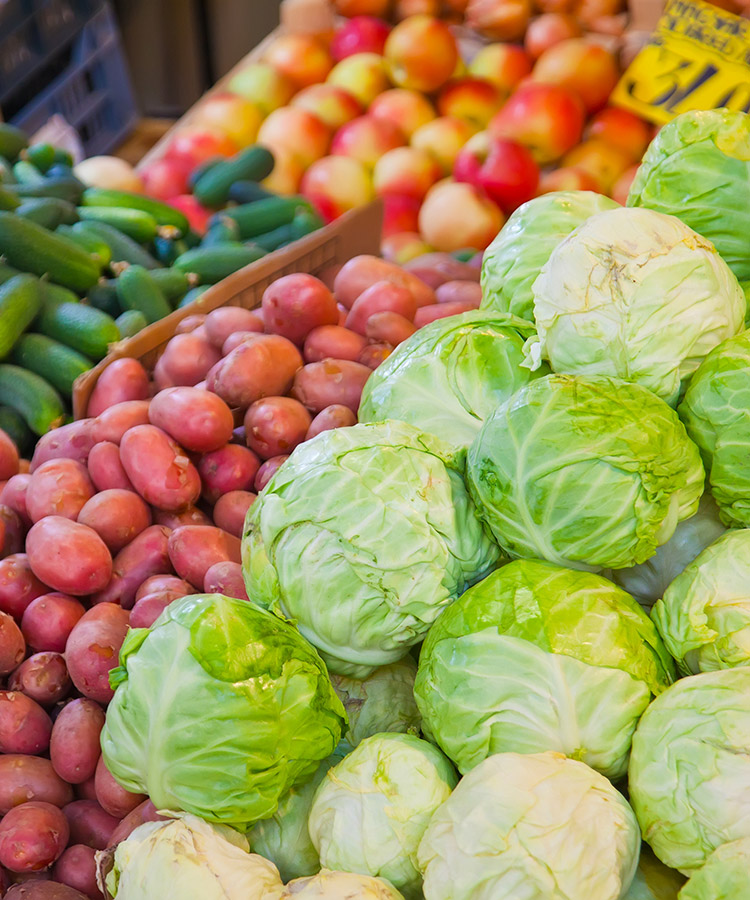