Gary Chung was supposed to only help out on a temporary basis in his father’s flourishing vegetable business in Rossmore. 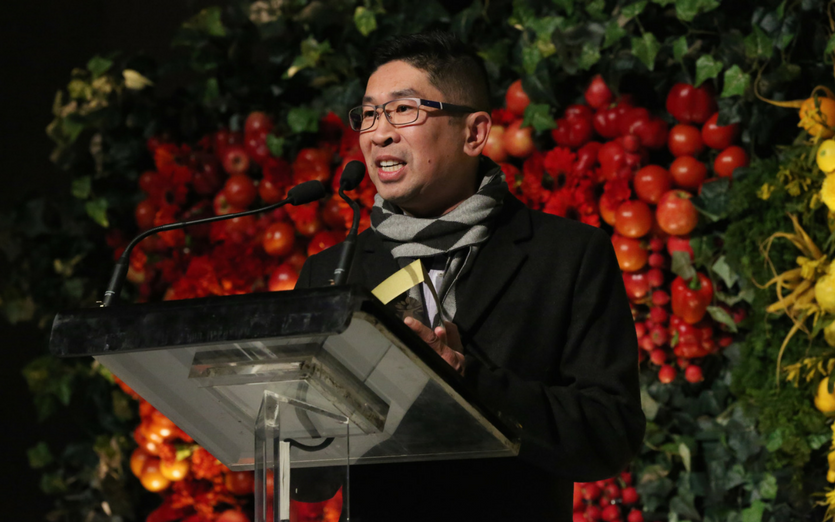 He ended up working six days a week and never leaving after being bitten by the same bug that has driven dad David Chung to supply NSW’s best greengrocers and Chinese restaurants since launching in 1972.

“There are plenty of great growers, it’s just that we went that extra step,” Gary tells Fresh Awards 2017 host Chris Bath after the family-run Vegie King Rossmore won the coveted Sydney Markets’ prize for Producer Grower of the Year. 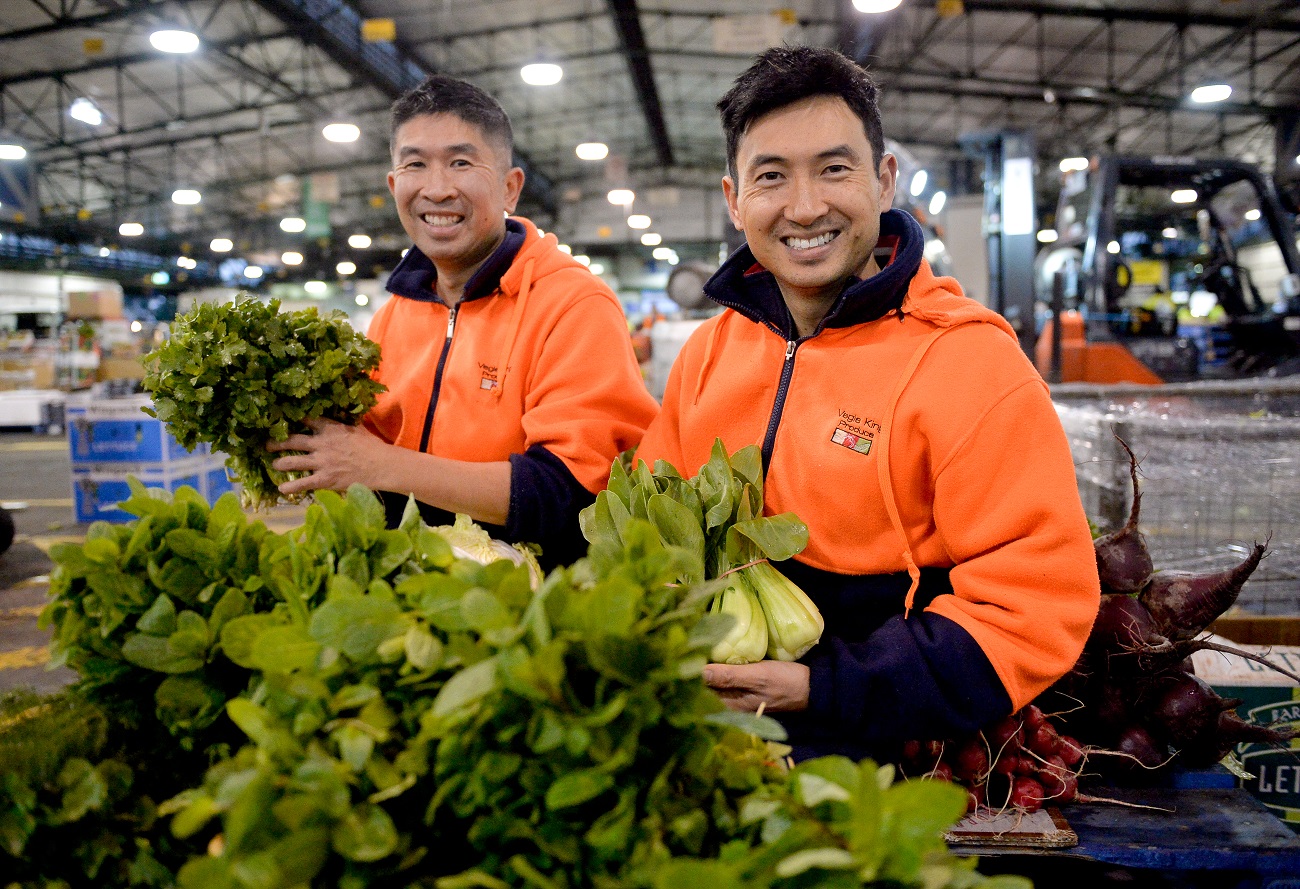 “You’ve just got to have the heart and do everything the way that the customer wants. When you see me happy, it’s because I know the customer has walked away happy.”

“When a customer sees that [you have the passion for your produce] and it’s good quality, they will always buy it off you and they will trust you when you sell it to them.”

Along with his other son Simon, David’s Vegie King operation grows fresh daily Chinese vegetables, and are known for going to great lengths to provide customers with the highest quality produce and service. If their customers want it and they can grow it than they give it a try. 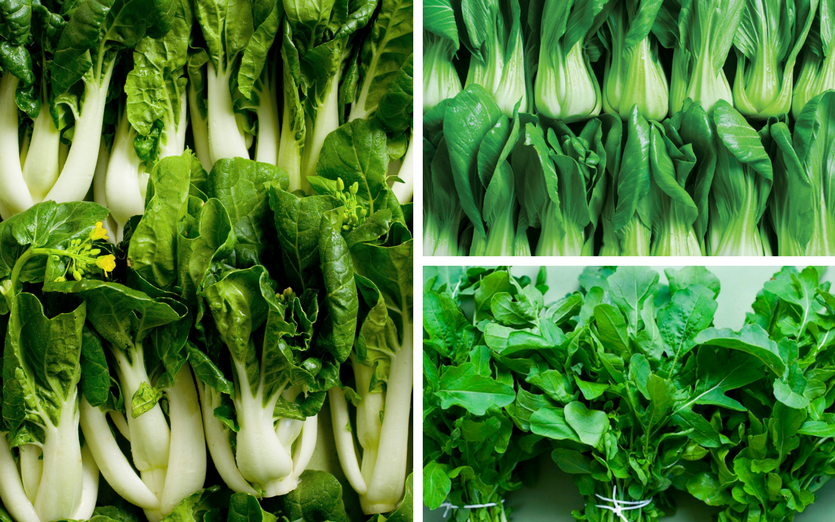 So, what’s their number one tip for keeping their delicious coriander fresher for longer in the fridge? asks Chris.

Wrap it up in a newspaper, put it back in the bag and then put in the fridge, reveals Gary.

More than 2.5million fresh tonnes of produce is sold each year through The Sydney Markets by more than 300 growers, making it the biggest market of its kind in Australia.

The Sydney Markets’ Fresh Awards, now in their second year, celebrate excellence in fresh fruit, vegetable, flower growing and retailing, and also included a blogger category for the second year in 2017.