Their client base includes John Travolta, Kate Hudson, the Packer family and the Sultan of Brunei, to name just a few luminaries who use their award-winning services. 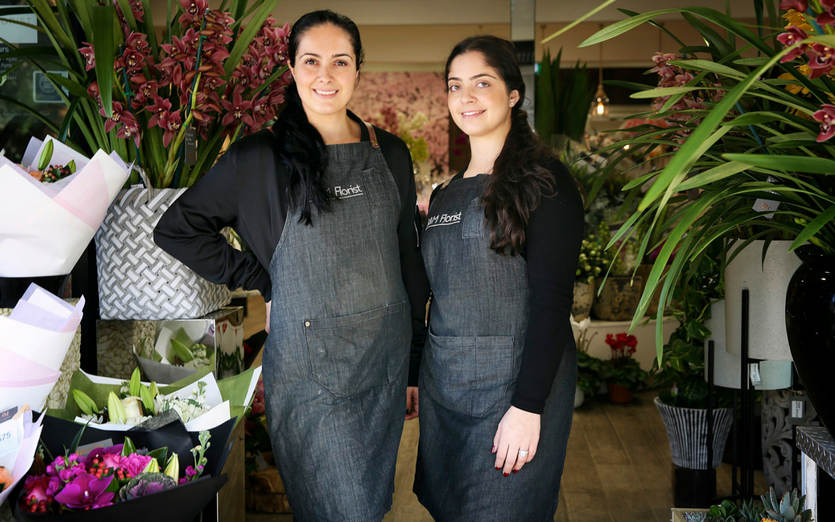 But as our host Chris Bath discovers, the winners of the coveted Florist of the Year prize at the Sydney Markets 2017 Fresh Awards treat everyone who comes through their Monterey doors as VIPs.

From selecting every flower to personally delivering to their clients, the ebullient owners of B & M Florist, Monterey  – Bill and wife Maria Rizos – pride themselves on turning customers into an extended family at every opportunity. 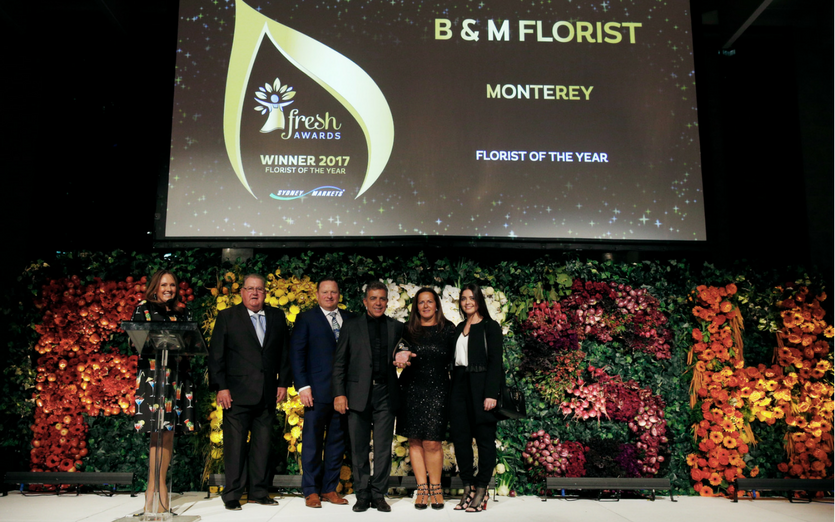 Their long-time passion for the industry – they celebrated 30 years as florists in August – has also rubbed off on their three daughters who work right alongside their parents in the popular family-run store.

In our exclusive video interview after their recent gala night success at the Museum of Contemporary Art in Sydney, Bill and daughter Joanne Poulos also reveals to Chris that being part of the Fresh Awards has helped take their commitment to customer care to a whole new level.

Run by Sydney Markets, and co-sponsored by The Carousel, more than 300 independent retailers and growers participated in the awards, where retailers are measured through a rigorous mystery shopping program over the course of six months.

The mystery shoppers make purchases, test industry knowledge, and engage with staff to measure the customer’s shopping journey through the store.

“The mystery shopping really showed us what areas to concentrate on,” says Joanne, who is also a qualified florist.

“After that, we realised that they did want that little bit extra. So now we offer even more advice, including complimentary care cards with every purchase. The feedback has been amazing.”

Also a finalist in the Fresh Awards 2016, perennial rose fan Bill was understandably thrilled to celebrate his 30th year in the industry with such an esteemed prize from the Sydney Markets. 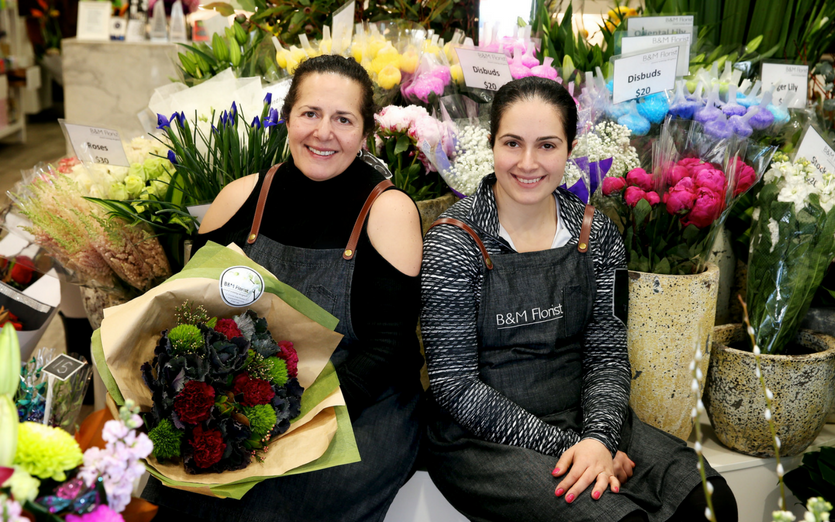 After opening in 1987 as a small suburban corner store selling mixed goods and flowers, B & M Florist is now one of the largest florists in NSW and has been consistently ranked one of the best in Australia for many years.

A lot has changed in the past three decades, but the family is committed to staying ahead of the latest trends, Maria tells her local newspaper after the win.

‘’It’s a lot harder these days because there are so many florists,’’ she says. ‘’You have to be better than everybody else.  ‘’We still love what we do. It’s a passion not a job for us. ‘’We want to set the trends, not follow them.’’