Flower Grower Of The Year blooming after historic double

Bitterly-cold winter starts for a pair of hard-working brothers paid off in style when the family-run flower empire S & P Dominello won an unprecedented double at the Fresh Awards 2017 held at the Museum of Contemporary Art in Sydney. 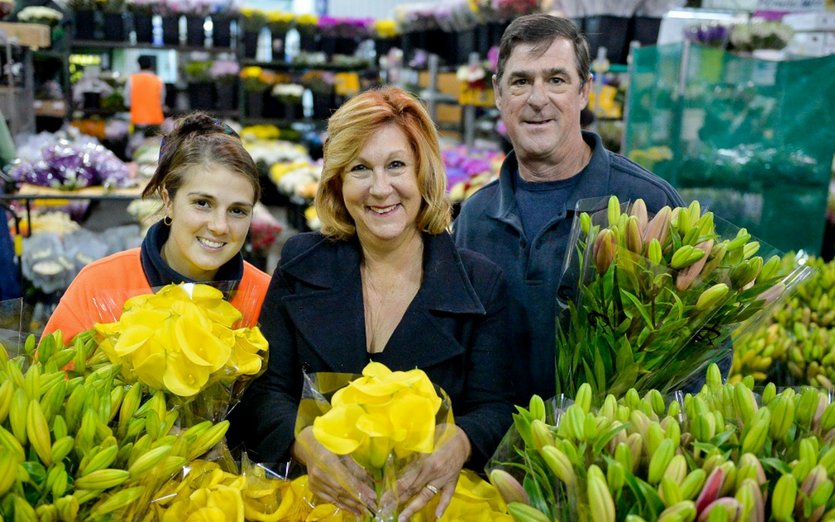 Speaking of awards MC Chris Bath after winning a second straight "gong" for Flower Grower of the Year, “Queen of the Lilies” Vicki Dominello was lavish in her praise for her Peats Ridge-based siblings Sam and Phil.

“I come to the market to sell these [the flowers] but it’s my brothers who work very, very hard on the farm,” an elated Vicki confides to Chris from the Sydney Markets in our exclusive video series with the award winners.

“They sometimes start at 5 am in the summer to beat the heat, and in the winter it’s freezing; there is literally frost on the ground.

“The farm was absolutely thrilled to win two years in a row, we’re ecstatic.”

Although the third-generation growers are renowned for their coveted lisianthus and freesias, it’s the year-round lilies which set the Sydney Markets alight each time Vicki opens for business.

“They come from everywhere to get the length, the colour the quality, the longevity; everything that signifies the best of the best,” says Vicki.

So, what are her TOP TIPS for getting the best of the lilies that have wowed discerning flower fans since 1980?

1. Make sure they’re always in clean water with a half inch angle cut from the stem, says Vicki.

2. Don’t put them anywhere near a fruit bowl, or any kind of fruit for that matter. Vicki says the ethanol ethylene from fruit plays havoc with the longevity.

3. Did we mention the water? You can’t change that enough and re cut the stems at an angle to maximise the vase life. 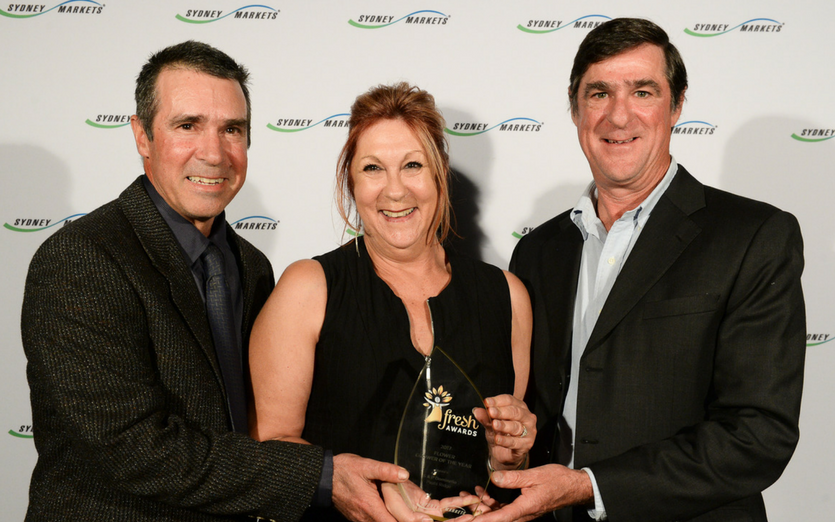 The Fresh Awards also recognised introduced a new category for bloggers and influencers to commemorate the difference they make in promoting fresh produce and flowers and local florist and greengrocer businesses to their online communities.