The joy of giving flowers - Operation flowers for Nelune

It’s often been said that where flowers bloom so does hope, which proved to be the case when 100 bouquets of flowers were given out to patients, doctors and nurses at the new Nelune Comprehensive Cancer Centre at the Prince of Wales Hospital, Randwick. 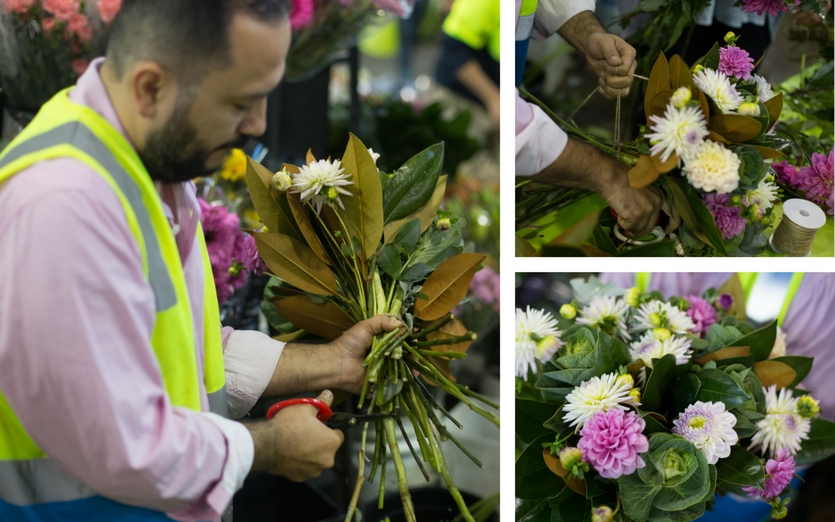 These beautiful arrangements were designed by a bunch of incredibly talented florists who gave up their time on a busy Friday morning at the Sydney Flower Market. A colourful array of fresh flowers supplied by Sydney Markets and growers at the Sydney Flower Market were used to create each purple inspired bouquet, showcasing the individuality of florists who got involved. 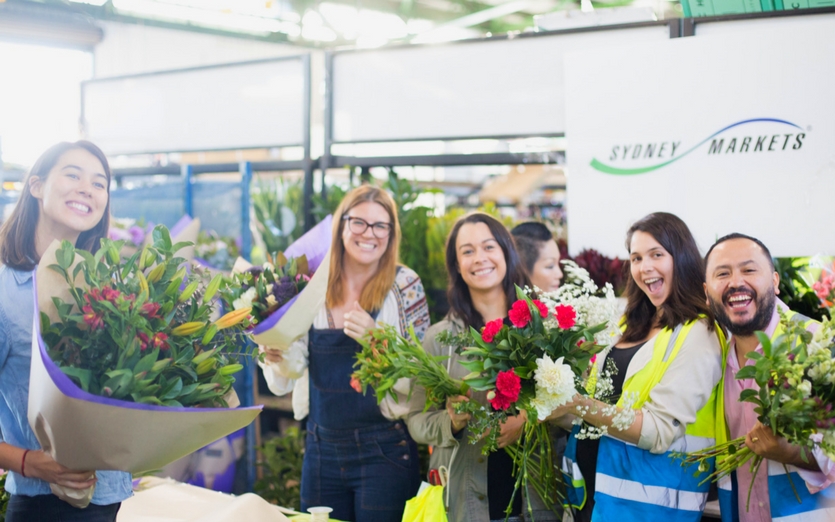 Why the colour purple?

Aside from it being the signature colour of the Nelune Foundation, the colour purple is often associated with dignity, empowerment, devotion and independence.

The initiative was led by Sunrise reporter, Edwina Bartholomew and Sydney Markets in support of the Nelune Foundation, a not-for-profit organisation providing support and services to patients and their families dealing with the impact of cancer.

The founders of the organisation Nelune Rajapakse OAM, a Cancer survivor and her good friend Anna Guillan were at the hospital when the 100 bouquets of flowers arrived. The bouquets were then handed out to patients, bringing a smile to their faces as well as staff at the Prince of Wales Hospital, in recognition of their hard work and dedication into bettering the lives of their patients.

The initiative was well received and struck an emotional cord with all those involved.